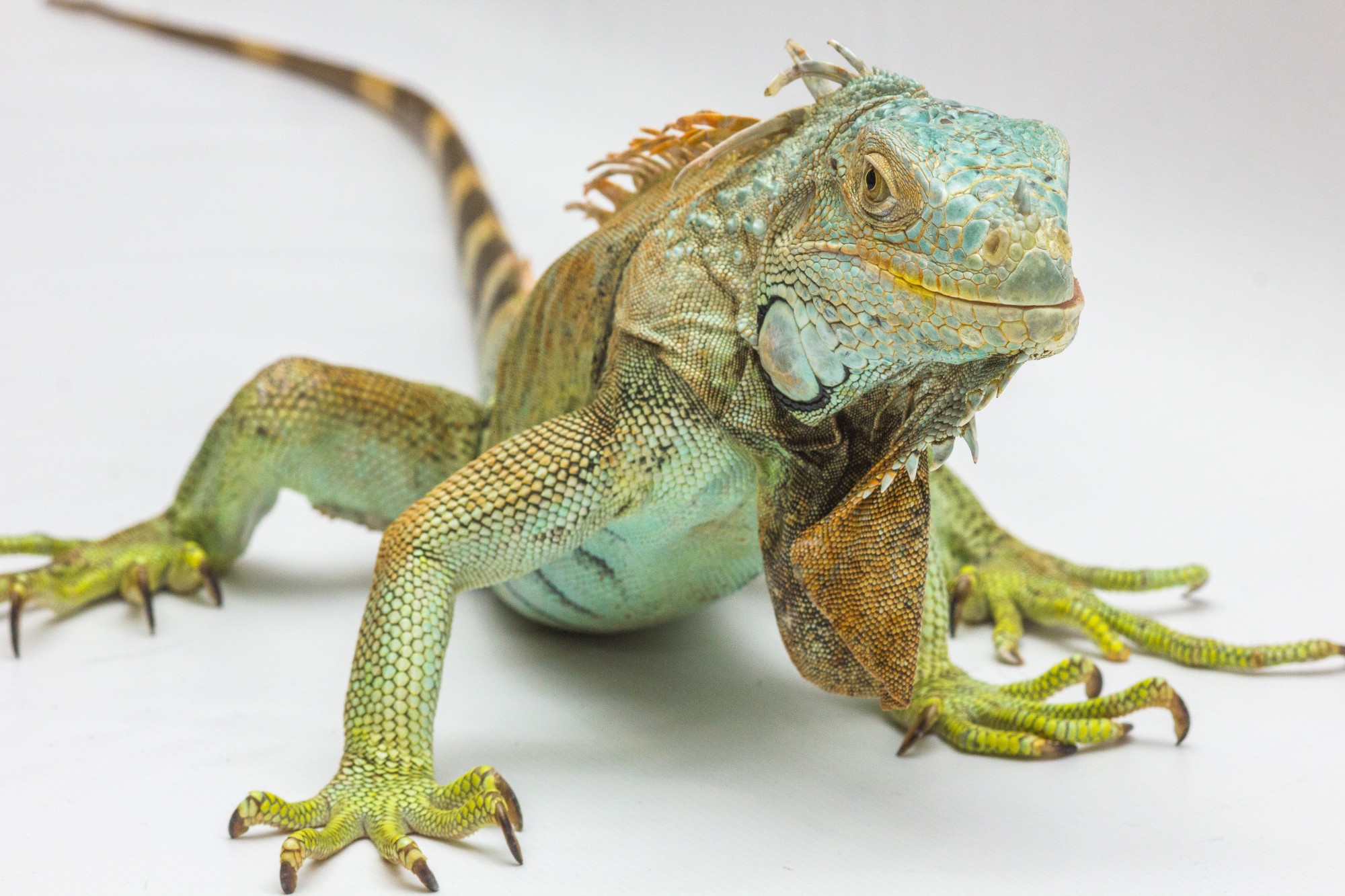 If you’re a Miami property owner, you’re probably no stranger to seeing iguanas setting up shop on your lawn. And, you have probably noticed some strange iguana behavior as they move into your yard and make themselves at home.

One common iguana behavior that you’ll see is head bobbing. Head bobbing takes on a different meaning depending on how it’s performed.

When iguanas bob their heads slowly, they’re greeting people and other iguanas. If they open their dewlap and raise their body at the same time, however, they’re marking their territory.

If you notice that an iguana is bobbing his head rapidly, he’s telling you to back off or that he’s getting annoyed. This type of iguana territorial behavior is common when homeowners approach iguanas living on their lawns and is a sign it’s time for iguana removal services.

Another behavior you’ll notice in iguanas is hissing. When iguanas hiss or make a clicking sound while holding their mouths open wide, they’re sending you a warning.

Often, they make this sound while taking on a defensive posture. You’ll typically notice that they thrash their tails at the same time and try to appear more threatening to ward you off.

Due to the iguana overpopulation problem, many iguanas make themselves at home on Miami homeowner lawns. Then, when walking past them or trying to shoo them off the property, homeowners are faced with this type of response.

One surefire sign that you’ve got an upset iguana on your property is if you notice his tail twitching. When iguanas are mad, they will twitch the entire tail in agitation.

However, if the iguana simply feels unsure of what to do or is feeling mixed emotions, he will twitch only the tip of the tail. Either way, iguanas in this state are a problem.

The way that an iguana moves his eyes will also tell you a little bit about how he’s feeling. When iguanas are very relaxed or are feeling overwhelmed, they will close their eyes.

Deepen Your Understanding of Iguana Behavior

Now that you have a strong understanding of iguana behavior, some of their mannerisms might make a bit more sense. Suddenly, that lazy blink might not seem like indignance at leaving but

If you’re a Miami homeowner in need of iguana removal the team at Iguana Removal 305 can help. Give us a call today and we’ll dispatch to your property and rid you of these pests once and for all.